Donald Trump’s victory in the 2016 election was more than a historic upset. It was the beginning of a major political, economic, and social revolution that will change America — and the world. One of the nation’s foremost conservative commentators, New 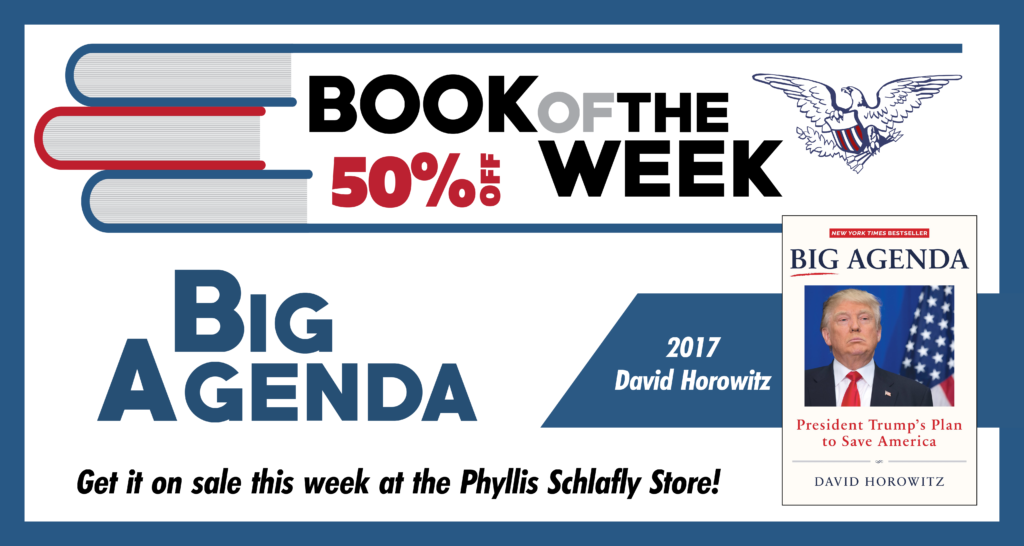 With the White House and Senate in GOP hands, and a Supreme Court soon to follow, President Trump will have a greater opportunity than even Ronald Reagan had to reshape the American political landscape while securing the nation’s vital security interests abroad. Big Agenda is a rallying cry and indispensable guide for how to claim ultimate victory for the conservative cause.